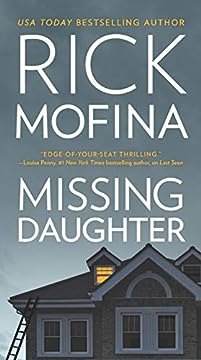 Life can change in an instant. For Ryan and Karen Lane, it happens on the morning they discover their twelve-year-old daughter’s window open, their beloved Maddie missing from her bed.

Police investigate. Suspicions swirl. A teenage boy admits he was outside her bedroom window the night she disappeared. A halfway house for convicts recently opened in the neighborhood. The Lane family is thrown into turmoil, then detectives turn their sights on them. 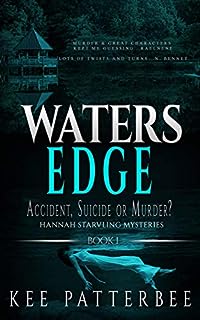 He found her dead body in the water wearing a nightgown. The death of Julia Karas: Accident, Suicide or murder? A year has passed and there is a breathtaking occasion to celebrate the legendary woman who died under a cloud of secrecy. Retired FBI, Hannah Starvling finds a cold case which is mired in deceit. Dangerous powerful forces try to stop her investigation. Someone shoots at her through the living room window. When the local Deputy Sheriff arrives, she recognizes her attraction to him could jeopardize her case.

The tension escalates leading both Hannah and the Deputy to work together. It isn’t long they soon find themselves drawn to each other. 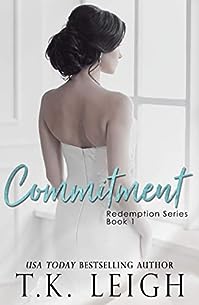 Brooklyn Tanner and Andrew Brinks have a long history…one she wants nothing more than to forget. Considering he’s her best friend’s brother and single father to two amazing girls who mean the world to her, it’s almost impossible.

When the man she’s been dating proposes, she thinks it’s exactly what she needs to finally close this chapter of her life. After all, over sixteen years have passed since she gave Andrew Brinks her heart, only for him to destroy it. Why should that matter now?

But it matters to Drew. 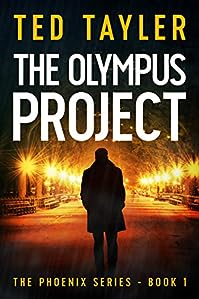 Phoenix meets the five senior Olympians who occupy the Project’s HQ at Larcombe Manor. Erebus, the elderly gentleman who started the Project. Athena, his beautiful lieutenant. Minos, Alastor and Thanatos, all of whom have a personal reason to join the cause.

Phoenix receives specialist training from ex-SAS operative, Rusty Scott and has cosmetic surgery to mask his true identity even further. To prove to Erebus he can match the Project’s high standards he undertakes three solo missions.

Phoenix demonstrates his ability to exact revenge and right wrongs in his inimitable style. Erebus is content but is concerned whether his protégé can take the final step. Always a loner, can Phoenix work as part of a team to prevent a terrorist attack in Central London? 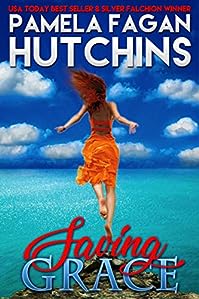 A hot mess of an attorney. An unexpected second chance. Can a house with a twist help her find love and answers?

Texas attorney and sloppy drinker Katie Connell’s career just melted down before her eyes. After very public failure during a doomed celebrity trial and a heart-wrenching breakup, she avoids rehab by retreating to the tropical island where her parents tragically died. But when she arrives, it becomes obvious that her parents’ supposed accident was cold and calculated… As Katie sorts through the clues, she gets help from an unexpected source: a spirited house named Annalise. Between the kindred ghost, a local singing sensation, and a handsome chef, the quirks of the island throw the former attorney for a major loop. Can Katie pick up the pieces of her life and solve her parents’ murder as part of her fresh new start? 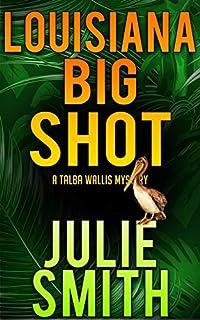 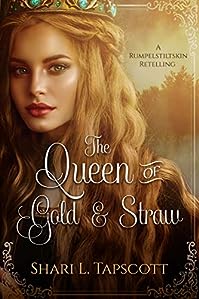 The Queen Of Gold And Straw

Greta knows two things to be true. The first: trolls don’t venture into the forest, especially during the day. The second: kings don’t save peddlers’ daughters from those trolls, and they certainly don’t deposit them atop royal horses and personally escort them home.

But sometimes, they do. And sometimes afterward, life gets very complicated… 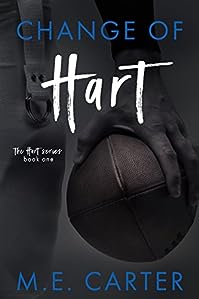 My name is Jason Hart.

As the best defensive lineman in the country, I eat, sleep and breathe football. And I like it that way. I’ve only got a few more years before I’ll have to retire, so expending energy on anything other than football seems like a waste of time.

That is, until I have a random meeting with a little boy that just lost his father. We have more in common than you might think and it creates an unlikely bond. As our friendship grows, so do my feelings for his mother. 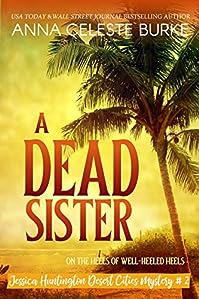 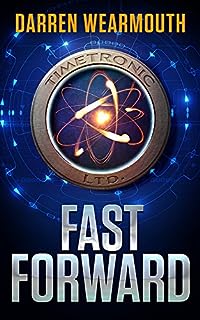