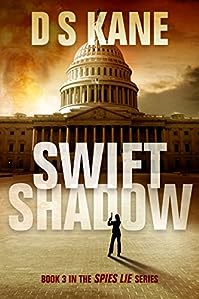 A spy’s cover is blown and she is fired from her agency. To survive, she must fight for her life against terrorists and work to uncover a mole…

When Cassandra Sashakovich, a bright but arrogant economist, and consultant, is in Riyadh completing a financial forecasting assignment, her cover is blown by a mole from her intelligence agency. A covert agent whose call sign is “Swiftshadow,” she barely survives an encounter with a hit man and escapes to Washington, where she is fired by her agency for becoming a liability.

On her own and with her cover blown, Cassie finds herself in the crosshairs of terrorists, who fear she may have hacked the details of their pending operation. To survive and recover her life, Cassie must identify the mole in her agency and neutralize the terrorists. To do this, Cassie finds help from two unlikely sources, a rogue agent, Lee Ainsley, and a homeless teen named Ann Silbee. 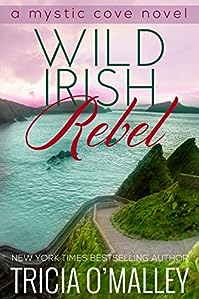 Patrick can’t keep his eyes off of Morgan. Since the moment he saw Morgan across the dance floor at Keelin’s wedding, Patrick has been lost. Pulled in by her beauty and vulnerability, Patrick’s frustration grows as his advances are continually rebuffed.
As Morgan rebels against her feelings for Patrick, she is swept into a battle against her own worst demons. 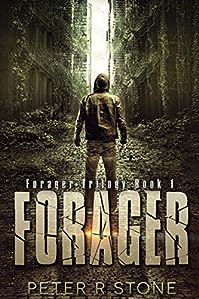 Twenty-year-old Ethan Jones lives in a post apocalyptic, oppressive society that terminates anyone with mutations caused by nuclear radiation in an effort to keep the human race pure. Because of that, he lives every day in fear for his life, for he has an incredible mutation that gives him an edge when foraging in Melbourne’s ruins. An edge he uses to survive encounters with the vile Skel savages who roam those ruins.

His life becomes complicated when he rescues a mysterious Japanese girl from the Skel and brings her back with him, for she breaks the town’s rigid conventions in her pursuit of him, placing their lives in jeopardy. Her odd behaviour and probing questions baffle him, as does the fact that he understands her when she speaks in Japanese. 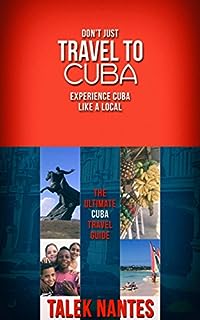 Want to experience Cuba like a local? This is the guidebook for you. Talek Nantes, Cuban-American author and founder of the travel blog, TravelswithTalek.com, has traveled to Cuba numerous times. Her detailed explanations will guide you through all aspects of travel to Cuba and help you make the most of your time while in this unique and culturally fascinating country. 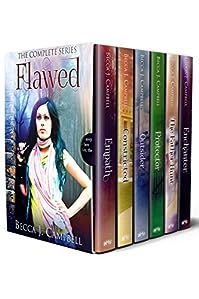 Flawed features a lovable cast of supernaturally charged college kids as they band together to overcome their unusual flaws and outwit several determined killers. If you enjoy heartwarming love stories, gripping suspense, and a dash of the paranormal, download this series today. 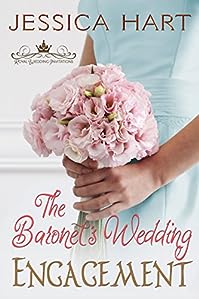 When his sister Hope announces that she is going to marry a prince, Max is taken aback to discover that the royal wedding will take place not in stylish San Michele, but at their run-down family home, Hasebury Hall. Now Max has to fix up the manor, let royal and security officials have the run of the place… and find a suitable woman to placate a Crown Princess with an obsession over protocol.

Chef Flora Deare, Hope’s friend, is in charge of catering the royal wedding and has quickly taken over Max’s kitchen – not to mention the rest of his life. As a bridesmaid, Flora will be going to the official announcement of the royal engagement in San Michele too. Max is single, she’s single: why don’t they go together and keep the Crown Princess off Hope’s back? 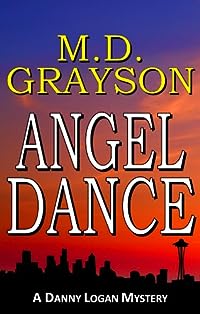 A foreign drug cartel and a Chicago organized crime family are looking. 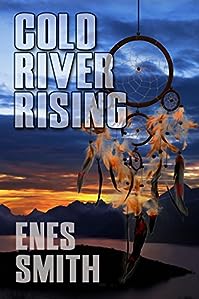 The Šiyàpu (white man) tribal police chief is still struggling to understand a new culture and the people he serves, when Chairman Bluefeathers’ granddaughter, along with other students and their professor on a study trip, is kidnapped by the Shining Path in the mountains of central Peru. The State Department not only refuses to help but places the students in further danger from the local police and secret police, in addition to the already-present threat from the rebels and the Peruvian and United States armies. 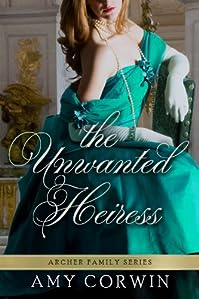 An American heiress nobody wants; a duke every woman desires; and a murder no one expects.

As a young duke, all Nathaniel wants is to be left alone. So when he meets Charlotte, an outspoken American heiress, he is suspicious of her indifference. Too many women have sought–and failed–to catch him.

However, Charlotte is unimpressed by his title. She has no interest in English dukes. All she wants is to leave dreary England and travel to the sunny sands of Egypt to see the grand pyramids. 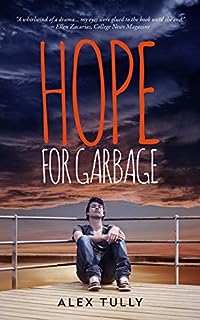 One early morning while scanning the streets in a wealthy suburb, he meets Bea, a rebellious rich girl with problems of her own. She’s smart, cute, and a glimmer of light in his dark world.
But in the midst of their budding romance, Bea’s beautiful mother enters the picture with an agenda of her own. She sets off a chain of events so shocking and destructive, Trevor’s crazy life soon becomes more than he can handle. While he is desperate to save his relationship with Bea, he learns that nothing in his world can be saved unless he first saves himself. 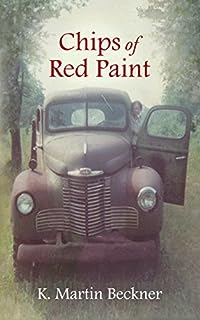 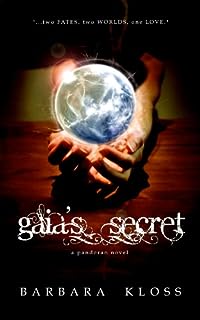 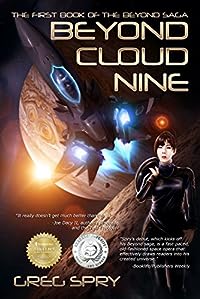 Brooke was flying high until abruptly halted by a mysterious crime

Ace fighter pilot, Brooke Davis, is speeding through Jupiter’s orbit, dreaming of becoming the first human to fly faster than light. Instead she is drawn into a criminal conspiracy— involving terrorists, aliens, and the highest level of government, including her boss at the U.N. — that threatens not only her shot at history, but the future of the solar system.Will the entire solar system break down in this futuristic thriller? 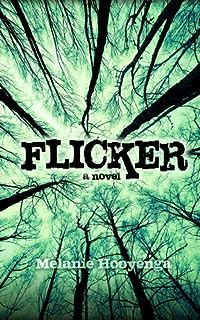 Biz is a perfectly normal teenager except for one minor detail: she uses sunlight to jump back to yesterday. She takes advantage of flickering by retaking Trig tests, fixing fights with her boyfriend (or reliving the making up), and repeating pretty much anything that could be done better. Trouble is, flickering makes her head explode from the inside.Or feel like it anyway.

No one knows about her freakish ability and she’s content to keep it that way. Guys don’t stick around because she refuses to let them in, but all that changes when Cameron, her best friend, starts looking oh-so-yummy. Suddenly she’s noticing his biceps,his smile, and the cute way his eyes crinkle when he–gah! This is her friend! 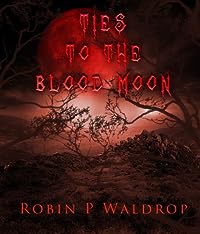 Ties To The Blood Moon

Genevieve is a teenage girl who moves in with her aunt in Alaska after the death of her mother. Soon after her arrival she learns the things she was raised to believe only existed in fairytales are in fact a big part of her history. When it gets to be too much she seeks refuge in the arms of her new boyfriend, William, only to find out he’s not who she thought he was either.