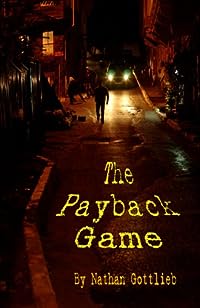 Boff and his sidekick, boxer Danny Cullen, team up once again, and this time they find themselves up against a ruthless biker gang, bent cops, and a criminal mastermind who’ll stop at nothing to launch a multi-million dollar criminal operation in Brooklyn. 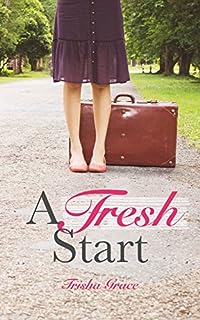 Sometimes, things don’t work out. Sometimes, it feels as if everything is falling apart.

But God works in mysterious ways, and Paige is beginning to think that leaving everything behind doesn’t seem so bad when she ends up working with Justin Doyle to fix up her house.

Just as she is beginning to enjoy her fresh start in life, the monster she has been hiding from returns.

Her worst nightmare has come true, and this time … she may not have a chance to wake from it. 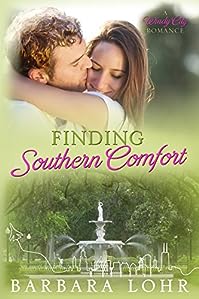 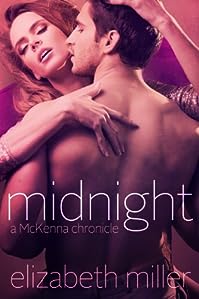 One destined meeting. It alters journalist, Charlise “Charlie” Carter’s course. When asked to work on a Republican candidate’s campaign, she’s unprepared for the intense reaction she has toward the young, handsome presidential hopeful, Colin McKenna.

Unable to resist Charlie’s allure, McKenna succumbs to his desire and they find themselves exploring a passionate, physical relationship that is soon tested by not only their own secrets, but his political advisers.

Traveling the country in pursuit of the presidential nomination, his career aspirations and complications from the past collide with their desire to be together, threatening to tear them apart forever. Midnight tells a compelling story of burgeoning trust, intense passion and secrets that could cause it all to unravel in a heartbeat. 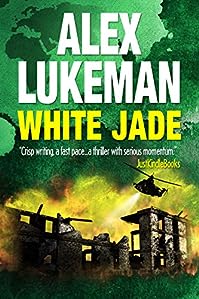 Nick is assigned to protect Selena and help her recover the missing text. It’s the beginning of a life and death adventure reaching from San Francisco to Beijing, from Washington to the hidden chambers of Tibet. Someone is determined to take over China and attack America–and Nick and Selena are right in the line of fire. 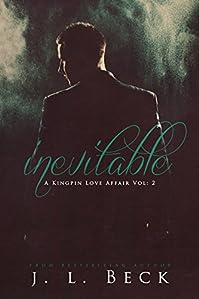 A love story that can only end in tragedy…

She was never part of the plan.

She was never to become anything.

She was simply a payment, and once the debt was settled, she would be nothing to me.

She thought her life had changed in a blink of an eye the moment she came home to see her father strapped to a chair, a gun being held to his head. It was my life that changed that day, not hers. 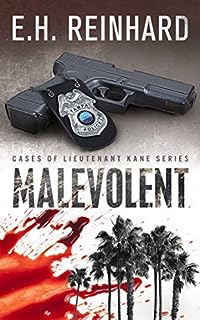 Tampa Homicide Lieutenant Carl Kane has a tough job. His day to day consists of decomposing dead bodies and removing murderers from the general public. But, when two women’s bodies are found under similar circumstances, it quickly turns into more than your average case. The killer is clearly looking to make a name for himself, and his plans for these women go far beyond death.

It’s up to Lieutenant Kane to bring the man the press has dubbed the ‘Psycho Surgeon’ to justice. Yet, being the lead on the case has its drawbacks—like becoming the focus of the killer yourself.

As Lieutenant Kane closes in on his suspect, he soon realizes that the case has become far more personal than he could have ever imagined. 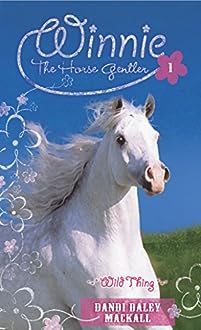 Twelve-year-old Winnie Willis has a way with horses. She can gentle the wildest mare, but other parts of her life don’t always come as easily. Along with her dad and sister, Lizzy, Winnie is learning how to live without her mom, who was also a natural horse gentler. As Winnie teaches her horses about unconditional love and blind trust, God shows Winnie that he can be trusted too. Readers will be hooked on the series’ vivid characters, whose quirky personalities fill Winnie’s life with friendship and adventure. 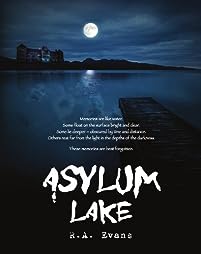 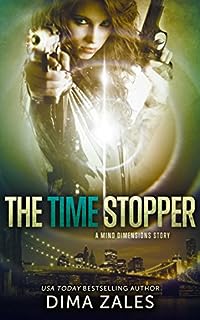 I can stop time, but I can’t change anything.

My name is Mira, and my life is about finding the Russian mobster who killed my famil 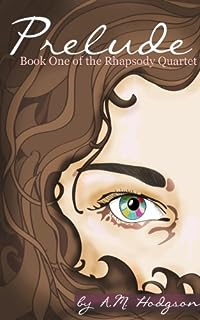 Sarah Mills is an endangered species— she just doesn’t know it.

Then she turns sixteen and ‘transitions.’ One magical hangover later, she’s awakened as a gorgeous adult siren— a species the other magical races thought went extinct thirteen years ago. Most girls might adore the attention Sarah’s suddenly getting, but all she wants to do is become invisible for the remainder of her high school career.

Unfortunately, Sarah can’t seem to turn off her siren compulsion. People hang on her every word. They do whatever she asks them to. The best looking guy in school wants to date her. Sarah just wants to go unnoticed, but it seems all she can do is make mistakes.

After she shatters the minds of her foster parents with her first siren song, Sarah has no choice but to move in with the class diva. It’s the foster system all over again, but this time her host is a mermaid princess, backed by a council of magical creatures.

The council claims to have her best interests at heart. They even assigned her a stoic elf bodyguard just to keep her safe. Because unfortunately for Sarah, there’s a reason the sirens all died off over a decade ago. Someone isn’t happy that she survived. Someone wants her dead.

The first attack was a wraith. The second attack played on Sarah’s greatest fears. The third attack might succeed.