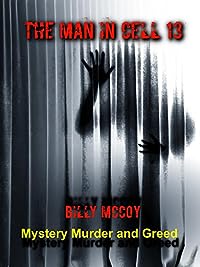 Murder, Mystery, and Greed: A Wistful Romantic Pursues Riches, No Matter the Cost To Himself and Those Around Him.

Soren Davidson circumvents the law, gets rich very quickly. The all absorbing desire to acquire more and more money was his sole aim, and everything else was deemed worthless in his estimation, if it didn’t accomplish that objective. Soren is invariably hauled off to the local hoosegow. Once released the ex-con struggles to reinvent himself. The Man in Cell #13 plumbs the psychological and emotional depths of senseless ambition, greed and murder, it is a sweeping dissection that chronicles Soren as he claws his way to the top and sudden recidivism to a darker personality. 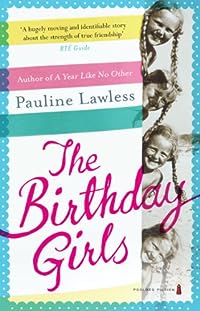 They’d met on their first day at school four little girls who were all very different from each other but who somehow became close friends. Their friendship has now lasted thirty-five years. As their birthdays all fall in the same week they long ago made a pact to spend each big decade birthday together. So far they’d managed it.

Now as their thirty-ninth birthday looms, Angel, a famous Hollywood actress, announces that this will be her last birthday. Terrified of aging, she absolutely refuses to turn forty. So Lexi, the mother hen of the group and an artist, invites them to Florida for a week-long celebration of this, their last birthday together.

Brenda, mother to five grown-up children, flies in from Dublin, eagerly looking forward to her first foreign holiday ever. Mel, however, has to be prised away from New York where she is a successful partner in a law firm – Mel is a workaholic with no other friends or love in her life.

The four come together for the celebration but soon things start to unravel and the week ends disastrously. Lexi is distraught. Can their friendship endure? Only time will tell. 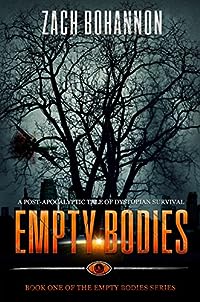 When the world falls, who will survive?

In a single moment, everything changes. Hundreds of thousands of people suddenly collapse, leaving their friends and loved ones behind, terrified and confused.

Moments later, the fallen rise, and the survivors become the hunted.

Will Kessler works a dead-end warehouse job in Tennessee, driving a forklift and unloading shipping containers. When he wakes up from a nap during his lunch break, he finds most of his co-workers have mutated into monsters, and they’ve turned the 50,000 square foot building into a war zone, murdering any other survivors. Alone and weaponless, Will must fight through the undead horde to secure the building and answer one question: Is he truly alone?

In Texas, Gabriel Alexander boards a plane, thinking he’s heading back to his wife and daughter in Washington D.C. After his flight takes off, several passengers fall suddenly ill, sending the cabin into a panic. Soon, the sick passengers go on a rampage, attacking others on the plane, including the pilot. And with no one to fly the plane, it dives toward the ground, taking Gabriel and the start of the apocalypse with it.

Jessica Davies runs the front desk of a hotel in the North Carolina mountains. It seems like another boring day of checking tourists into their rooms when she receives a call from a guest to bring them some aspirin. The elevator door opens, and Jessica is forced into a hell she could’ve never imagined. 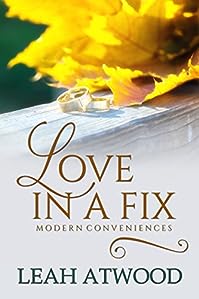 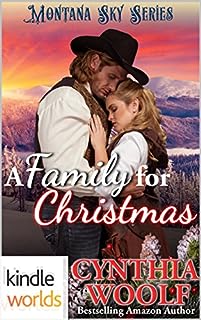 Montana Sky: A Family For Christmas

Charlotte Walker is widowed, pregnant and running for her life. Lost in a blizzard on Christmas Eve, she fears she will die before ever seeing her sweet baby’s face. When her horse throws her, all hope seems lost, until a handsome stranger appears, takes her in his arms, and carries her to the warmth and safety of his remote mountain cabin.

Adam Masters lives alone in the mountains of Montana Territory outside Morgan’s Crossing. The last thing he expects to find on his property is a half frozen woman. The last thing he wants is to deliver a baby on Christmas morning. But Charlotte and her new daughter begin to thaw his cold, grieving heart. Adam already lost one family. When danger comes to his door, he’ll do whatever it takes to protect the two women he’s grown to love, but can he convince Charlotte to take a chance and give him her heart. 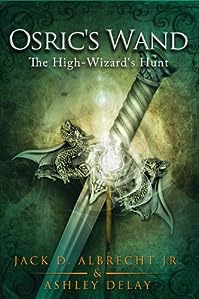 Somewhere, lurking in the shadows, is the person responsible for throwing Archana into chaos. Osric returns to Stanton determined to put his home back in order after the attacks and find the answers that have eluded him, but he finds himself facing a foe that should be an ally. Osric will soon learn who he can trust when the forces of the Human Realm are poised on the brink of civil war.

Will the eagles intervene? Will the dragons rise up in defense of walkers? Will the unicorns break their silence and tell Osric for what task they have chosen him? Or will the unity once promised by the Ratification Ceremony dissolve into world war?
The High-Wizard’s Hunt is the sequel to the best-selling debut The Wand-Maker’s Debate. Look for all of the novels in the Osric’s Wand series–Book One: The Wand-Maker’s Debate, Book Two: The High-Wizard’s Hunt and Book Three: The Well of Strands
Watch for Book Four: The Weaving of Wells coming soon! 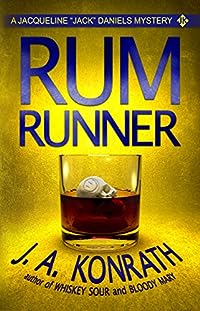 Twenty years ago, a young cop named Jacqueline “Jack” Daniels arrested one of the most sadistic killers she’d ever encountered. She has since retired from the Chicago Police Department in order to raise her toddler daughter.

But old grudges never die. They fester until the right opportunity comes along.

While on vacation in the Wisconsin north woods, Jack learns–too late–that her old adversary is out of prison. He has revenge on his mind. And he’s bringing an army with him.

Outnumbered, outgunned, and cut off from the outside world, Jack Daniels is about to learn the meaning of last stand. 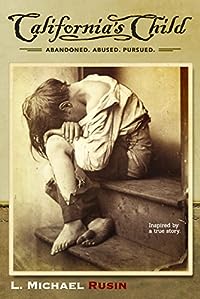 At the age of nine, convinced he had accidentally killed a bully trying to molest him, he jumped the fence and headed out into the vast wilderness, alone. Could he make it through the blistering cold or would his asthma finally do him in? Would they catch him and throw him in prison for what he did to that boy?

His mother had died four years earlier, and it didn’t take long for Scott’s abusive Aunt to send him to Saint Cecelia’s Orphanage, where, as a ward of the State, he became California’s Child.

And from where he had just escaped.

When he thought about the consequences if they caught him, Scott realized that he would rather die than go back. Would they stop looking for him, or would he be on the run forever? 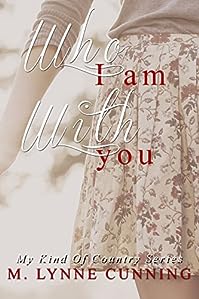 Who I Am With You

People only reveal what they want you to see…

Chad Kirkwood has a secret. One he’s determined to keep buried until he’s ready to divulge it. So when he shows up on Katie’s doorstep in answer to a job posting, he stretches the truth and tells her only what she needs to know.

Katie Wicken is broken. Left to pick up the pieces of a called-off engagement and a failing farm after the death of her father, she’s determined not to let anyone else into her heart. Then she hires Chad, and Katie finds herself glancing in his direction, watching him work, and thinking about him after the sun goes down.

Something begins to awaken within Chad, too. It’s been forever since he’s felt such a genuine connection and been able to fully enjoy his life. Hell, live his life. But when Chad’s lie catches up with him, he’s forced to come clean.

And the truth could break Katie’s heart once again.

Grief and pain can make people do crazy things…but so can love.