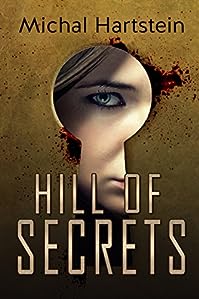 On a blooming May morning, five bodies of a single religious family are found in their apartment, in the quiet suburb of Samuel’s Hill (Giv’at Shmuel).

Detective Hadas Levinger, a renegade atheist daughter of a religious family, is put in charge of the police investigation. Slowly and skillfully she peels the shells protecting this unique community and reveals hard and painful secrets. 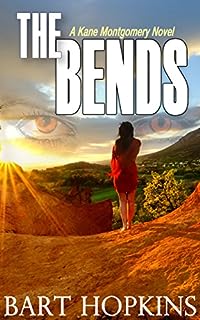 Marathon is a quiet little Texas town, and it’s getting quieter. Kids are vanishing, disappearing like tumbleweeds in the desert wind. 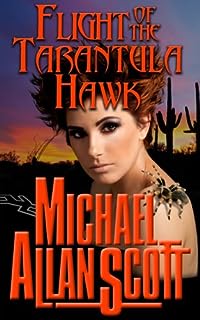 Flight Of The Tarantula Hawk

One of the Lance Underphal supernatural thrillers. Part of a psychic detective series which can be read and enjoyed in any order. This is one of those disturbing novels that keeps you guessing. An IndieReader Top Book Pick and a Best Book of 2014.

Supernatural Murder – Realtor Carla Simon has her first showing in nearly eighteen months. Recovering from a nervous breakdown, she arrives at the bank-owned foreclosure well ahead of her prospect. When her buyer pins her against the wall, it turns out to be the last house she’ll ever show. 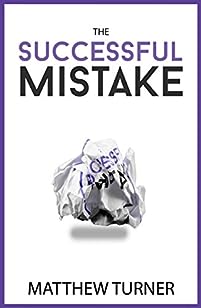 “Your shortest route to success is failure”

Imagine living in a world where you transform each one of your mistakes into a success story. Just consider what this would do to your business, bottom line, stress levels, growth, and happiness.

After interviewing 163 of the world’s finest business minds, Matthew Turner proposes you can, and in ‘The Successful Mistake: How 163 of The World’s Greatest Entrepreneurs Transform Failure Into Success’ you’ll learn how to bounce back from mistakes quicker and stronger than even those you admire have. 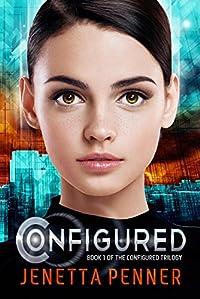 There will come a day… when love will mark you as a traitor.

In a society where emotions are nothing and function is everything, Avlyn Lark is just trying to blend in.

She’s lucky to be alive, unlike her twin brother Ben who died when they were four. And she’s lucky to have been taken from her biological parents and assigned to a Level Two family. But mastering her emotions? That’s a problem, especially when a rebel bomb blows up a building right in front of her.

Then on Configuration Day, Avlyn’s official transition to adulthood, she starts seeing strange visions. And instead of being placed with a low-level tech company where she could hide herself away, she’s hired by Genesis Technologies,the government firm that monitors every citizen.

Now, instead of blending in, Avlyn fears she’ll be exposed for what she really is.If Gen Tech finds out how deeply she feels, it will ruin her life. And if they find out about her secret meetings with a mysterious but handsome member of the rebel forces, her life will be more than ruined.

It will be over. 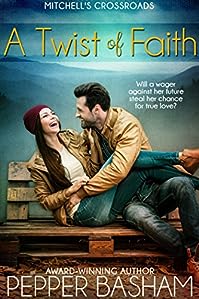 A Twist Of Faith

Will a wager against her future steal her chance at true love?

For one, Adelina didn’t plan for the faith and friction of Reese, or the unexpected influence of his chaotic family. Now, drawn into a culture she’d tried to forget, Adelina finds the warmth of family, the hope of faith, and the joy of love melting away the deep wounds of her past.

But when Reese discovers that he’s a pawn in her climb up the academic ladder, will he forgive Adelina’s deceit or will their miscommunication end in two broken lives? 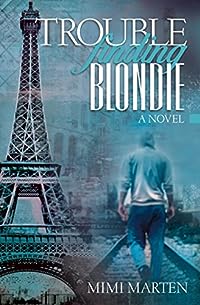 Life experience taught Simona to be tough and self-reliant, but underneath she is more vulnerable than she likes to admit.

Finally living in Paris, and hiding behind the ‘mysterious stranger’ facade, Simona has her perfect life. She has great familial support, fulfilling friendships, and an exciting job. That is until he walks back into her life, and with him comes trouble.

Andre Zatopek has spent a year looking for Simona since her complete disappearance following the discovery of his betrayal and her desperation to start over. In that time apart, both Simona and Andre grew into themselves and learned what they want out of life. Now can they make it together?

Their journey takes them to the beautiful old cities of Europe as they set out to rediscover each other. This time they have to get past their mutual passion to delve into each other’s souls, but does Simona’s rich and mysterious friend Philippe Bouchard own too much of Simona’s soul?

Can true love conquer Andre’s betrayal and the secrets in Simona’s life? Is Simona willing to compromise her perfect life for a little trouble? 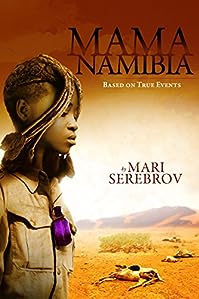 Mama Namibia: Based On True Events

A genocide that proved to be the training grounds for the Holocaust.

Surviving on her own in the desert, 12-year-old Jahohora searches for her family while hiding from the German soldiers. It’s 1904, and Germany has claimed all of South West Africa. Since the Herero would rather fight than surrender their ancestral homes, Gen. von Trotha has declared that they all should be forced into the Omaheke to die. Wasting away in the desert, Jahohora is about to give up her desperate struggle for life when she finds hope in a simple act of kindness from a Jewish doctor serving in the German army.

Mama Namibia is based on the compelling, true story of an innocent Herero girl whose life portrays the suffering, perseverance, and resilience of the Herero and Nama people as they faced their most daunting test – a genocide that proved to be the training grounds for the Holocaust. 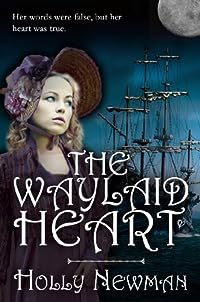 Sir James Branstoke saw through her feigned fragility. Intrigued by her odd behavior, he believed she was hiding a secret. At the same time, Cecilia sensed deeper emotions beneath Sir Branstoke’s witty flirtations. Indeed, the only time Cecilia felt genuinely out-of-sorts was when she felt the gaze of his brown eyes … and her pretended palpitations suddenly became all too real when Cecilia discovered a blissful and surprising love she had never known before…