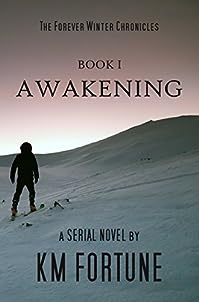 A future dystopian wasteland. A woman awakens from the past. She is the key to restoring humanity, except not everyone believes humans are worth saving.

Raven Winter lives a normal everyday life. Until one day, while on vacation, she is involved in an accident which freezes her in time. A century later, her body is found by a scientist on an expedition searching for the key to humanity’s survival. Hoping Raven’s body was frozen before the plague and the nuclear wars which followed it, he revives her. Now Raven, confused and suffering amnesia, is in a world completely alien to her own. All she knows is nothing is as it seems in the underground colony where she is a prisoner. Only one thing is clear. The residents have revived her for a single reason – to take her possibly fertile eggs.

Matthew, a lead scientist in the colony, is shocked when his specimen awakens. Thinking she would remain in a coma forever, he finds himself enthralled by the beauty and intelligence of the woman from the ice. Before long he is faced with a horrible decision – to harvest her or give up all he has ever known to set her free. 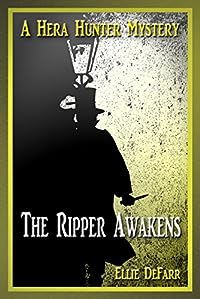 Hurting from the death of a good friend, PI Hera Hunter has taken up residence in the mountain village of Rosewood. There, within a cabin owned by her foster parents, she finds solitude and peace. But not for long. After a local barmaid is murdered, Sheriff’s Deputy Mitch Haygarth concludes it’s the work of a serial killer who’s been terrorizing a small town thirty miles away. The killer has a taste for victims who share Hera’s physical traits. On a dark night thick with fog, the killer crosses Hera’s path, setting in motion a cat-and-mouse game between two dangerous and determined adversaries. 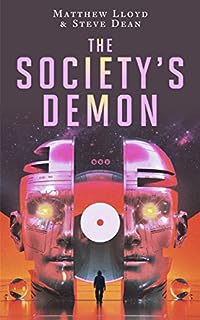 A teenager living alone in the brutal slums of South Africa. An ex-soldier and computer specialist grieving for his family. A brilliant young physicist acting as the spokesperson for a radical new charitable organization. The futures of all three of these people are bound by ANI, the world’s first true artificial neural intelligence, and the first computer with human emotions. With her EDAI educational programs, ANI is changing the world we live in, providing free education to any who want to learn, starting with those places most affected by grinding poverty.

When a mysterious plague kills millions of people almost overnight, those who don’t trust ANI blame her for the deaths and begin calling for her to be shut down. When Aaron Parker is sent to Johannesburg to investigate one of ANI’s many facilities, he finds a utopia, filled with those rescued from the streets and empowered to change their own lives. But what is the real cost of this bright new future, what are the consequences of creating a machine with feelings, and how was it achieved? ANI’s creator has disappeared, and now she is beyond all human control. Will humanity pay the ultimate price for a better world? 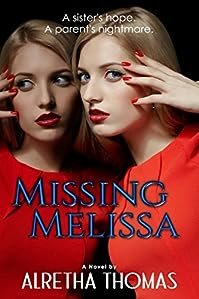 Twenty-two years old with a journalism degree from UCLA and a promising entry level position at a television station, Madeline Patterson is ready to take on the Universe. Raised by two loving parents, adored by her grandmother, protected by her dog, Pepper, and supported by her best friend—Madeline has it all. There’s only one thing missing—literally missing—her identical twin, Melissa.

When Madeline and Melissa were three-years-old, their mother was carjacked in broad daylight while taking them to a doctor’s appointment. She was able to get away with Madeline in tow, but the assailants left the scene before she could rescue Melissa. A long and massive search ensued, but Melissa was never found and is believed to be dead. However, a dream Madeline has on her twenty-second birthday, wherein Melissa appears to her as a grown woman pleading for help, convinces her Melissa is still alive. Against her parents’ wishes, Madeline vows to find her twin. However, in doing so, she unknowingly stumbles upon a series of startling clues that point to her parents’ possible involvement in Melissa’s disappearance. Paralyzed by fear, Madeline doesn’t want to face what could possibly be the ugly and grim truth about her parents. However, her desire to find Melissa propels her forward—but nothing could prepare her for what she discovers.

Whatever they are hiding in Austin Valley, it’s enough to kill over.

In the happy, clean community of Austin Valley, everything appears to be perfect. Seventeen-year-old Em Fuller, however, fears something is askew. Em is one ofthe new generation of Dream Travelers. For some reason, the gods have not seenfit to gift all of them with their expected special abilities.

Em is a Defect–one of the unfortunate Dream Travelers not gifted with apsychic power. Desperate to do whatever it takes to earn her gift, she endures painful daily injections along with commands from her overbearing, loveless father. One of the few bright spots in her life is the return of a friend she had thought dead–but with his return comes the knowledge of a shocking,unforgivable truth. The society Em thought was protecting her has actually been betraying her, but she has no idea how to break away from its authority without hurting everyone she loves. 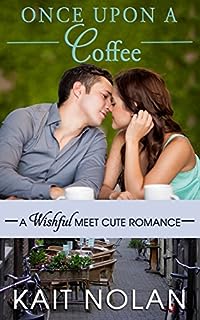 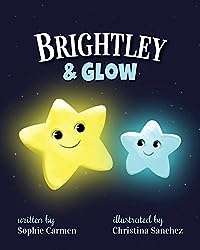 Featuring charming illustrations by Christina Sanchez, “Brightley & Glow” tells the story of two star brothers who are best friends. One night, Godfather Moon tells Brightley that he will need to leave his little brother Glow in order to become a shooting star. Will the brothers have to say goodbye?