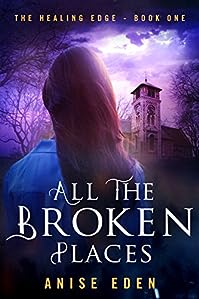 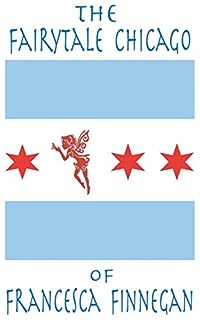 The Fairytale Chicago Of Francesca Finnegan

In Chicago, a secret L train runs through the mythical East Side. On that train, you’ll discover fantastical truths about the city, alongside the most incredible cast of characters, including one exceptional girl by the name of Francesca Finnegan.

Once upon an extraordinary time, Francesca invited a boy named Richard aboard the secret L, for an adventure through the East Side. The night was a mad epic, complete with gravity-defying first kisses, spectral cocktails, fabled Ferris wheels, and more.

Unfortunately for Richard, the night ended like one of those elusive dreams, forgotten the moment you wake. Now, Richard is all grown up and out of childish adventures, an adult whose life is on the verge of ruin. It will take the rediscovery of his exploits with Francesca, and a reacquaintance with the boy he once was, to save him. 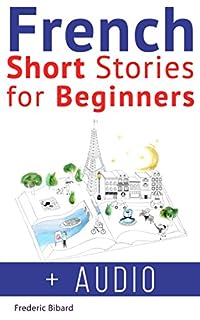 The French audio is FREE!

Reading and listening to short stories is an effective and enjoyable method to learning French.

For those of you who can’t just slip away from life, travel to France and immerse yourself in the language in order to learn it, this is your solution! Reading and listening to native-spoken French stories is the next best thing. 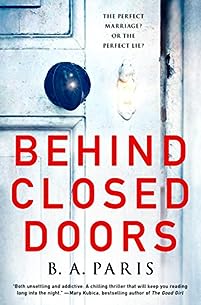 Everyone knows a couple like Jack and Grace. He has looks and wealth; she has charm and elegance. He’s a dedicated attorney who has never lost a case; she is a flawless homemaker, a masterful gardener and cook, and dotes on her disabled younger sister. Though they are still newlyweds, they seem to have it all. You might not want to like them, but you do. You’re hopelessly charmed by the ease and comfort of their home, by the graciousness of the dinner parties they throw. You’d like to get to know Grace better.

But it’s difficult, because you realize Jack and Grace are inseparable.

Some might call this true love. Others might wonder why Grace never answers the phone. Or why she can never meet for coffee, even though she doesn’t work. How she can cook such elaborate meals but remain so slim. Or why she never seems to take anything with her when she leaves the house, not even a pen. Or why there are such high-security metal shutters on all the downstairs windows.

Some might wonder what’s really going on once the dinner party is over, and the front door has closed. 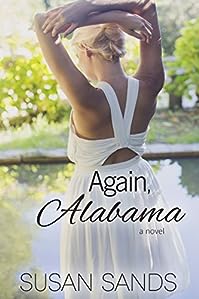 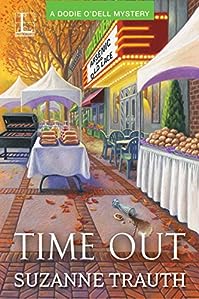 The amateur actors at the Etonville Little Theatre may be known for chewing the scenery, but restaurant manager Dodie O’Dell has something more appetizing for them to sink their teeth into. She’s been taking bows in her small New Jersey town for her theme menus, designed to complement the local productions. This fall, the community theatre is staging Arsenic and Old Lace, set in 1940s Brooklyn, so Dodie is serving up hot dogs, Italian ices, egg creams, and knishes at the weekend food festival.

All is going well until Antonio Digenza, the ex-Off-Off-Broadway director of the show, dies dramatically while noshing on a knish. As rumors of food poisoning quickly spread, Dodie scrambles to rescue the Windjammer restaurant’s reputation. But when clues point to foul play, she’s faced with a cast of suspects all auditioning for the part of DiGenza’s murderer. She’ll need to act fast to shine a spotlight on the killer—before it’s curtains for another victim . . . 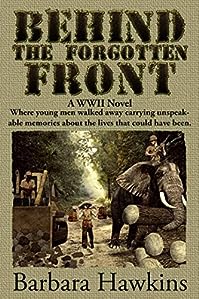 Behind The Forgotten Front

This forbidden story about lunacy at the top was exposed by one soldier’s diary. Picture India and Burma in 1942: with unexplored jungles, Himalayan Mountains, monsoon rains, Naga headhunters, and a young man looking for adventure. For fifty years he swore to keep secret the military’s ‘win at all cost’ mentality. This is not another ‘boy goes to war’ tale; instead it’s about Harry Flynn’s struggle with himself as he helped to build the ‘road to nowhere’ through Japanese-occupied Burma and eventually as a combatant in America’s first guerrilla-supported units, Merrill’s Marauders and later the Mars Task Force. Malaria, the smell of fear, loneliness and the enemy were overcome through the unbreakable bonds of friendship he made on the battle field and the undying love of his life back home. It’s not about heroes but about people; soldiers who may have been good men even if they weren’t brave. Everyone knows the outcome of WWII, where men walked away carrying unspeakable memories and ‘lives that could have been’ haunted those that lived. Behind the Forgotten Front brings them all back to life and shows that history is about facts driven by the passions and sometimes mistakes of real people. 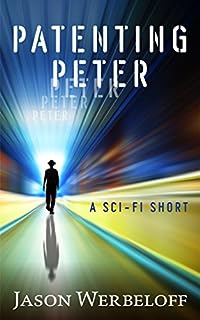 My wife says the Bureau isn’t watching me. She says there aren’t cameras in my contact lenses. No microphone in the ‘vitamin pill’ they made me swallow on the submarine into Tokyo.

She says I’m paranoid. That I should get off the couch, and find a job. But there’s a glowing number in the bottom-right corner of my vision. And each time I move, each time I yawn, or slouch, or laugh too loudly, the number ticks upwards.

My wife says the Bureau isn’t watching me.

She would say that. She works for them.