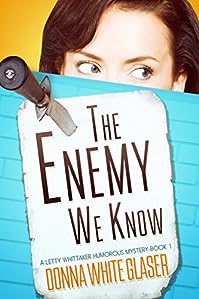 How well do you know the people in your life? 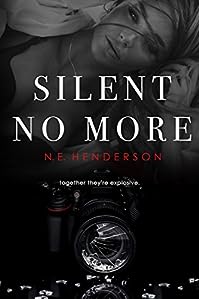 She thought silence was her best option—until the past threatened to ruin her future.

I was doing fine. Great. My past wasn’t even a blip on my radar. Then they betrayed me. That’s when I met him—the beginning of the cord to my ugly past unraveling.

I can’t allow that happen. No one is ever supposed to know . . . 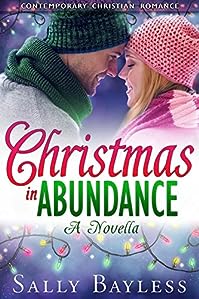 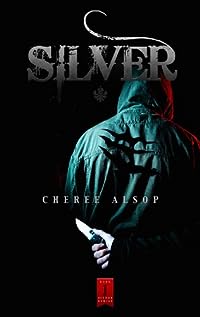 After his father is murdered, Jaze and his mother are forced to flee and start new life. On top of adjusting to a new school and trying to make new friends, he must try to stop a killer from striking again.

Moving to a new place is difficult for any teenager. Being a werewolf, Jaze must make peace with the territory’s pack. Falling in love make his new situation even more perilous.

Silver is the first book in a fast paced and exciting series unlike any werewolf books you have read before. It shows that with love, there truly are no limits. 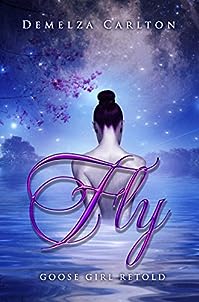 Two princesses. One prince. And the war has just begun.
Once upon a time…

Princess Ava was sent to a neighbouring kingdom as a lady-in-waiting to her sister, their future queen. Until a runaway horse, a case of amnesia and a cold-hearted king conspire to bring her to the prince’s attention.

Now the prince believes Ava is his bride, and her sister is just a serving maid. One thing is certain: the prince must marry one of the princesses, or there will be war.

But when all’s fair in love and war…who will win the battle for the prince’s heart? 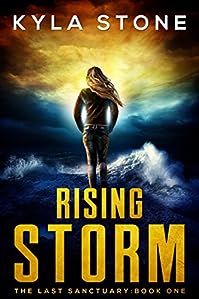 A deadly plague. A hijacked ship. The world hangs in the balance…

In a society ruled by fear, Amelia leads a life of privilege. Though she’s the daughter of a powerful elite official, she’s far from free. The lavish Grand Voyager is just another gilded cage.

For Gabriel, a covert rebel, it’s his one chance at vengeance. His mission: assassinate Amelia’s father.

But when terrorists storm the ship, Amelia and Gabriel are forced into an uneasy alliance. Gabriel is Amelia’s only hope–if she can trust him. 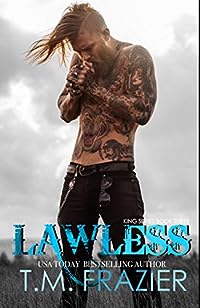 Bear’s best friend is dead. His old man wants to put him to ground. He has bigger things on his mind than the pink-haired girl from the gas station he never thought he’d see again. 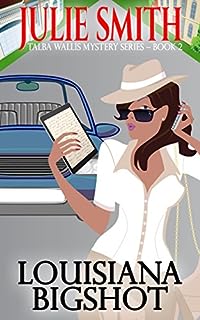 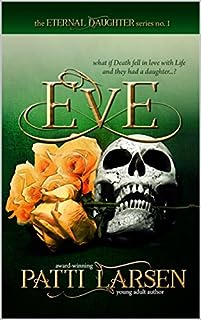 What if Death fell in love with Life and they had a daughter…?

Her unique parentage ensures Eve isn’t like her angel siblings. She brings Death at the beginning of Life and Life to those meant to die. Her continuing failures create constant disaster for her parents and the mortals she tries so hard to serve. But when Eve accidentally interferes with the Loom of Creation, she sets off a chain of events that leads her to finally understand who she really is. 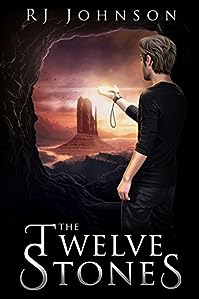 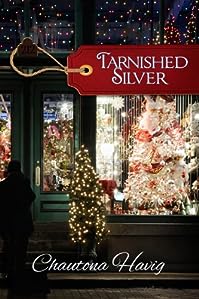 November 15-December 24–the busiest time of the year for most businesses, and The Confectionary owner, Audrey Seever is no exception. Buried in new ice cream flavors, bon bons, pies, breads, cakes, and other tempting treats, Audrey hardly has time to sleep, much less do things like cook for herself, clean up after herself, or do any holiday decorating.

So when Kelly Cox stops in to pick up some promised treats, her offer to do housework in exchange for goodies throughout the holiday season tempts Audrey beyond her ability to refuse! But what started as a simple housecleaning job quickly becomes a mystery as Kelly discovers a secret that Audrey has kept for almost twenty-five years! 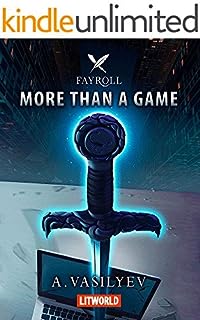 More Than A Game

Step into a future, in which advanced technology creates a virtual world, with superior capabilities that allow players to experience real-world sensations. The popularity of the RPG game Fayroll is growing by the day, attracting millions of users to this alternate reality. What is the secret of Fayroll? What makes it so different from other games?

Our protagonist, Harriton Nikiforov is an everyman – a binge drinking, tabloid column reporter who has settled for the humdrum of the everyday, with a job that pays the wages, a neurotic girlfriend who gives him migraines and a boss that gives him constant grief. Tasked with a new assignment, Harriton suddenly finds himself ripped away from his normal routine of Moscow society life, to a journalistic quest of sorts that leads him deep into the realm of the Virtual Gaming World of Fayroll. Given explicit orders to write a series of fluff pieces on the game and its developers, Harriton grudgingly accepts the assignment, but soon finds himself enthralled by the virtual fantasy world and its amazing quests, unpredictable challenges, and nearly endless possibilities. 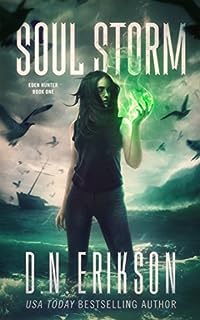 I already died once. I’m sure as hell not doing it again.

I thought life was bad reaping souls for my vampire prick of a boss. Then someone killed my old friend right outside my house and planted the gun under my floorboards.

Which is when I learned life can actually get a whole lot worse.

Now I have the FBI breathing down my neck, trying to put me in cuffs. But even worse threats lurk in the shadows of this miserable island city I’m forced to call home. And one rain goddess believes my crimes deserve the death penalty. 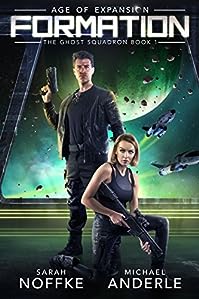 Someone has to stop them.