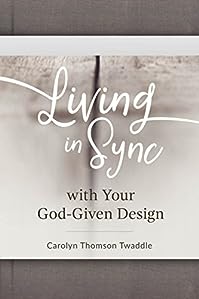 Living In Sync With Your God-given Design

Are you looking for a life-changing book that cuts through all the noise and gets to the heart of what matters most? One that will truly make a difference in your life?

This book goes beyond the typical Band-Aid approach often found in self-help books to where the deeper answers lie. It offers fresh insights and practical help for addressing the personal issues we most often struggle with today. 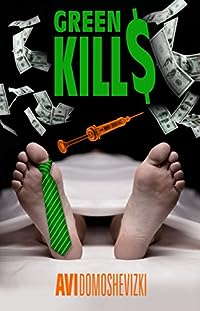 Two men who underwent what were supposed to be simple surgical procedures died on the operating table in two different hospitals.
Are the deaths related? 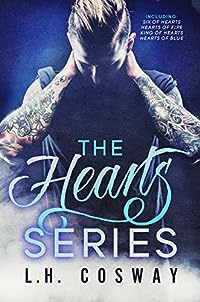 Get the first four books in L.H. Cosway’s Hearts series! From quirky heroines to heartthrob heroes and exhilarating plot lines, The Hearts Series is a collection of interconnected standalone novels that will have you glued to the pages. 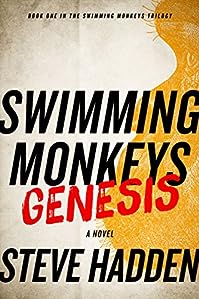 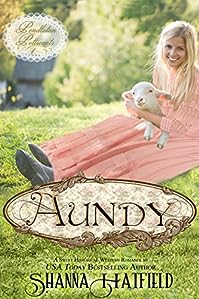 Desperate to better a hopeless situation, Aundy Thorsen leaves behind her life in Chicago to fulfill a farmer’s request for a mail-order bride in Pendleton, Oregon. A tragic accident leaves her a widow soon after becoming a wife. Aundy takes on the challenge of learning how to manage a farm, wrangle demented chickens, and raise sheep, even though her stubborn determination to succeed upsets a few of the neighbors.

Born and raised on the family ranch, Garrett Nash loves life in the bustling community of Pendleton in 1899. When his neighbor passes away and leaves behind a plucky widow, Garrett takes on the role of Aundy’s protector and guardian. His admiration for her tenacious spirit soon turns to something more. He just needs to convince the strong-willed Aundy to give love another try. 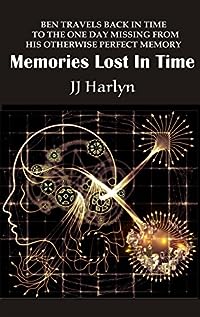 Ben was surprisingly insecure for someone born with such extraordinary gifts. The consequence, no doubt, of spending his early years surrounded by doctors and scientists rather than children his own age. As one might guess, Ben’s childhood was anything but normal. Born with unique mental abilities, he first amazed then frightened his parents. When Ben arrived at Cooke College, he tried hard to conceal his true self. But, to those few who really knew him, his powers would reveal possibilities even they couldn’t imagine. Who would have predicted that this timid young man would overcome his fear and face down a Russian mobster? Maybe it helped that he knew in advance that everything would turn out just fine. Or so Ben thought. 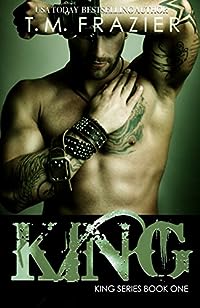 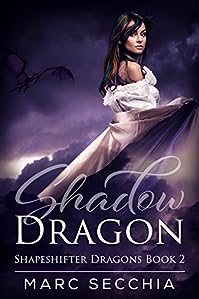 Once, a Shadow Dragon ravaged the Island-World. Insatiable. Unstoppable. A Dragon-killer. Now the Shadow Dragon has reappeared, on a collision course with Aranya and King Beran’s campaign to liberate the Islands from the scourge of Sylakian tyranny. He is dark, beautiful and deadly, a predator of untold power.

Meantime, Thoralian weaves his web of guile and betrayal right in the hearts of Aranya’s friends and allies. He will bring them to an encounter only he can win.

Incredible aerial battles. An Ancient Dragon bent on enslaving Aranya. The treacherous secrets of Dragon magic. This is the fight for which destiny has shaped a heroine of rare courage–Aranya, Princess of Immadia. Criminal. Shapeshifter Dragon. A woman who will confront evil at any cost. Spite her at your peril.
. 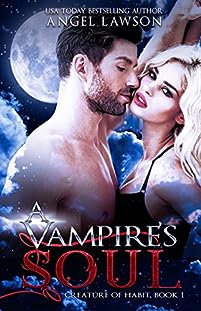 Why does saving a vampire’s soul have to be so difficult?Amelia Chase lands a coveted position as the personal assistant for the brilliant, yet reclusive, Grant Palmer. Grant’s obsessive-compulsive behavior leads Amelia to rethink her position until Grant steps in to rescue her during a bizarre kidnapping attempt. She soon realizes Grant is a man of many secrets–the most important one might get her killed. 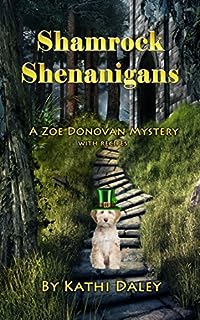 Zak and Zoe travel to Ireland for their first Valentines Day as husband and wife. They have been invited to attend a murder mystery weekend in a real haunted castle. During their first night at the castle, they find one of the guests dead. Really dead. As they delve into the murder they begin to see that not only are things not as they appear, but several of the other attendees are not who they claim to be. During the course of her investigation Zoe discovers a secret about herself that is more than just a little shocking. 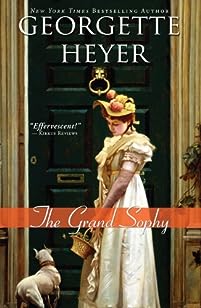 When Sir Horace Stanton-Lacy is ordered to South America on Diplomatic Business he parks his only daughter, Sophy, with his sister in Berkeley Square. Forward, bold, and out-spoken, Sophy sweeps in and immediately takes ton by storm.

Upon her arrival, Sophy can see that her cousins are in a sad tangle: Ceclia is in love with a poet, Charles is engaged to a dour bluestocking, her uncle is of no use at all, and the younger children are in desperate need of some fun and freedom. They all need her help and it’s providential that Sophy arrives when she does. 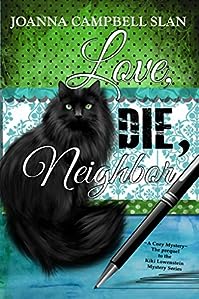 As the mother of an active toddler and the wife of an often absent husband, Kiki Lowenstein already has both hands full. But when the Lowensteins move into their new house on the same day the construction crew leaves, Kiki must learn to juggle boxes, baby, and big expectations. Her determination to be a good neighbor hits a serious roadblock when she angers the Nordstroms, the couple who live next door. Then Sven Nordstrom dies under mysterious circumstances, and Kiki is forced into the one role she never planned on playing: amateur sleuth.